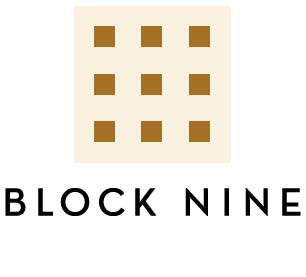 Block Nine began as a response to changes in the North American Pinot Noir market. Demand for moderately-priced Pinot Noir has spiked over the last few years. Large mass-market brands brought most of the Pinot to the market, leaving consumers with few choices for smaller production California Pinot Noir. This is Block Nine’s focus: only Pinot Noir.

After completing his Enology degree at U.C. Davis, winemaker Larry Levin spent seventeen years at Dry Creek Vineyard. He has since covered the globe, making wine in New Zealand, Chile and Australia across price points and styles. For the last nine years Larry, was Head of Winemaking at Icon Estates, where he oversaw the production of Franciscan, Mt. Veeder, Robert Mondavi, Estancia, Ravenswood, and Quintessa.