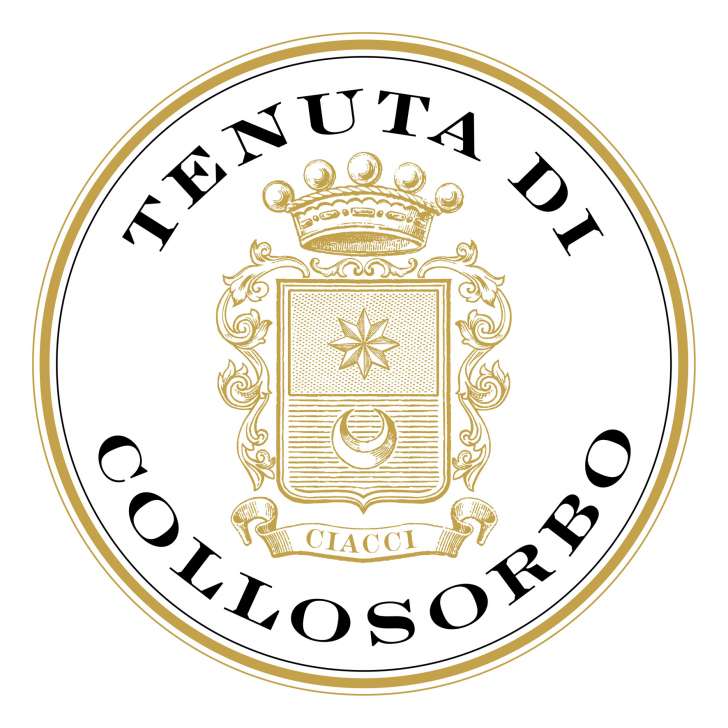 Tenuta di Collosorbo was born in 1995 by Giovanna Ciacci from the division of her family’s estate, Tenuta di Sesta, which had been founded in 1850. The estate’s first ever Brunello di Montalcino bottling was in 1966, the same year that the Producers Association was established and the estate’s Brunello was given a DOC label.

Today, Tenuta di Collosorbo is led by Giovanna Ciacci and her two daughters, Lucia and Laura, who together run the winery, maintaining the Ciacci family crest, which ties them to their roots.

Giovanna takes care of the general administration of the winery while Laura Sutera Sardo works as both the enologist and viticulturist, and Lucia Sutera Sardo, the agronomist, is responsible for the commercial side of the winery.

The estate’s wines are a product of the history, the roots and the ongoing tradition of a winemaking family, but they are also a product of continuous study, innovations and research into making optimal use of the land.