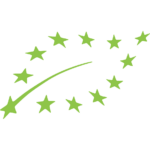 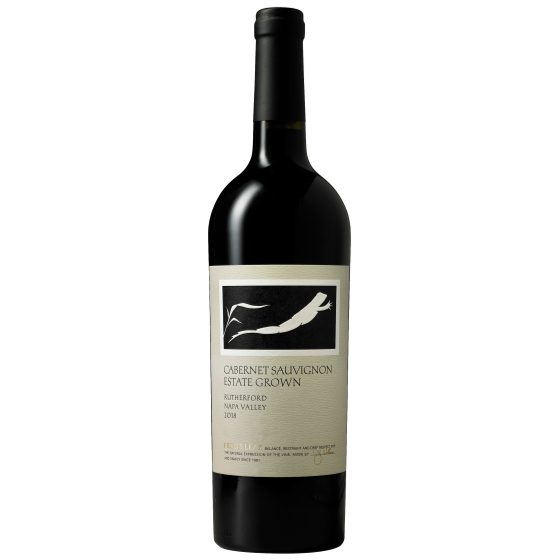 (price per HALF BOTTLE / 375ml bottle) - sold in cases of 12 bottles
Temporarily low in stock or limited availability. Please add to your cart and proceed to checkout. Your order will be submitted as an order request. Our team will follow up with availability details. No payment is required.

For decades, Frog’s Leap had a goal: Produce a Rutherford AVA Estate-grown Cabernet Sauvignon. Inspired by the early Cabernets of Inglenook and Beaulieu Vineyard, they spent 20 years finding and farming highly sought-after land in Rutherford, with particular attention to the iconic Rutherford Bench. This stretch of land, resting on the fast-draining gravel bed of a long-gone river, is not really a bench at all. (There is little question that this is some of Napa’s most prized real estate, though.)

It all began with the acquisition of the Red Barn Vineyard in 1994, the official move to Rutherford. This prime location provided a century-old facility and 40 acres perfectly suited to Merlot and Cabernet Sauvignon. Immediately following the move, Frank Leeds, longtime Frog’s Leap vineyard manager, agreed to a partnership between Frog’s Leap and his family’s Chavez Leeds Vineyard. This generational vineyard situated on the Rutherford Bench gave the first real taste of how complex and connected dry-farmed, organically-grown Cabernet Sauvignon could be.

“The 2019 Cabernet Sauvignon Estate Grown is a firm, classically built wine that is going to need a few years to come into its own. There is admirable depth as well as character. Red cherry/plum fruit, spice, tobacco and mocha lend quite a bit of aromatic nuance to this mid-weight, super-expressive Cabernet from Frog’s Leap.”
94 points, Antonio Galloni, vinous.com, Oct 2021