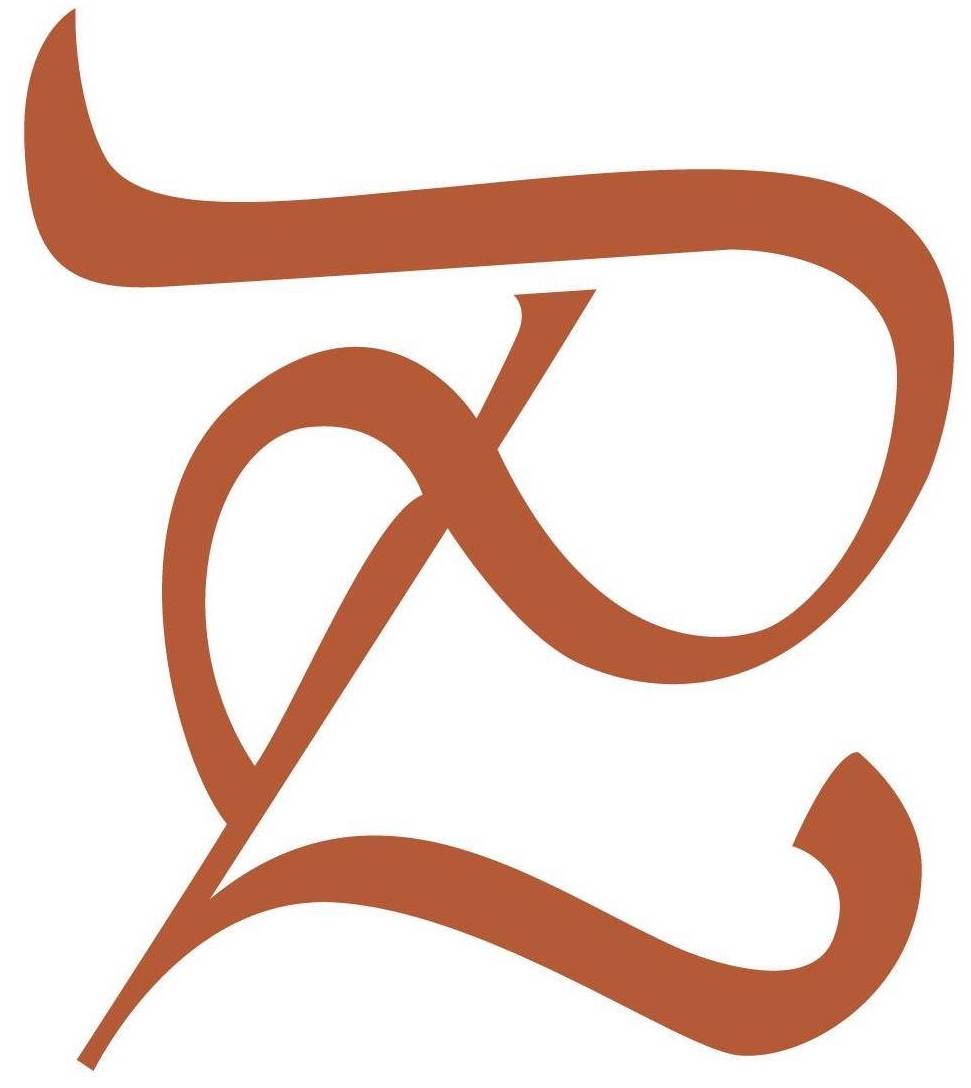 The legend tells of how the juice of 1976, superb and silky, slept for 10 years on its fine lees. Ten years of rest: gaining weight, softness, minerality, preserved fruit tones and spice. Through the passing of seasons and decades, one truth has become clear: the quality of this region’s unique, single-varietal Melon de Bourgogne. Introduced by Burgundian monks in the 16th century to the great terroirs of Muscadet, it gives the region a heritage envied by countries around the world.

A vigneron is always looking to learn and understand, a blend of  experience and time, all to understand the essential nature of the vines and vineyard better. The work and research that Pierre and Monique Luneau-Papain started more than 30 years ago. Pierre-Marie, their son, joined the adventure in 2005. He is the 8th generation in this family of vignerons. Pierre, Monique and Pierre-Marie continue to build upon a foundation of wisdom, innovation, respect, prudence, curiosity and love. They hold the future in their hands.

“Pierre Luneau-Papin’s family has been growing Melon around Le Landreau for two centuries. Nowadays, 45 hectares split into some dozen principal parcels are farmed in that commune as well as those of La Chapelle Heulin and Vallet. Pierre’s son Pierre-Marie officially took over in 2011 after six years’ employment at the estate (before which he worked his way through cellars in far-flung regions of France). But this is still a conspicuously two-generation operation, with Monique Luneau-Papin and Marie Chartier comprising the female half of the domaine “directorate.” The Luneau-Papins have long been plowing their vines and eschewing herbicides, but following Pierre-Marie’s lead, a gradual conversion to certified organic viticulture has just been completed. Harvesting, carried out by a crew that is enormous by regional standards, is almost entirely by hand, especially important in that the Luneau-Papins like to allow for pre-fermentative skin contact (whose duration varies with their assessment of site potential). […] I tend to be relatively uninhibited in my prognostications of ageability for Luneau-Papin wines because I cellar many of them myself and consequently have a lot of positive experience with their evolution.”
– David Shildknecht on Domaine Pierre Luneau-Papin, Vinous Media, January 2017