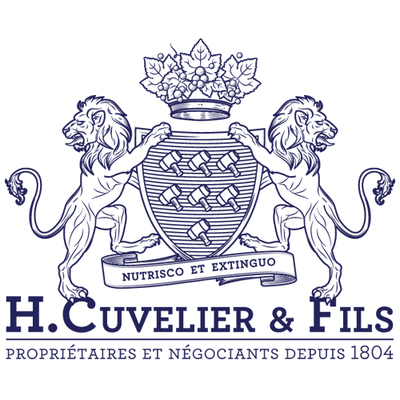 The story of the Maison H. Cuvelier & Fils is an odyssey of a family with intuition, legacy and audacity as their core values, and above all, a love of the trade.

In 1804, Henri Cuvelier founded the négociant firm H. Cuvelier et Fils in Lille. The firm prospered throughout the 19th century, distributing French and foreign wines to enthusiasts in Northern France, Flanders and England.